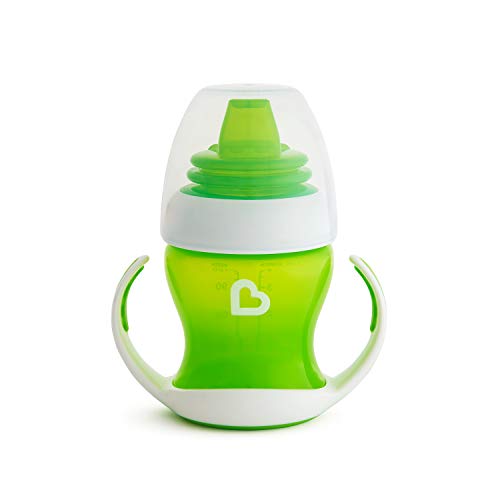 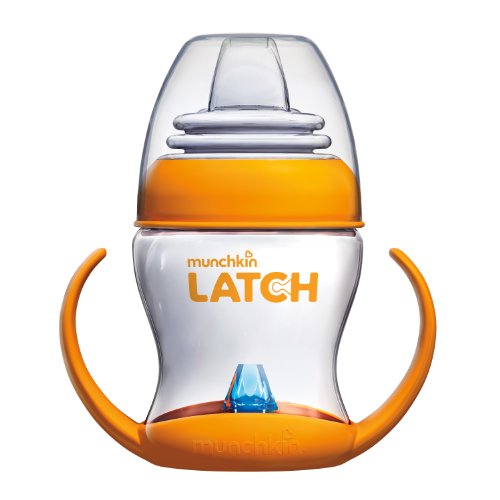 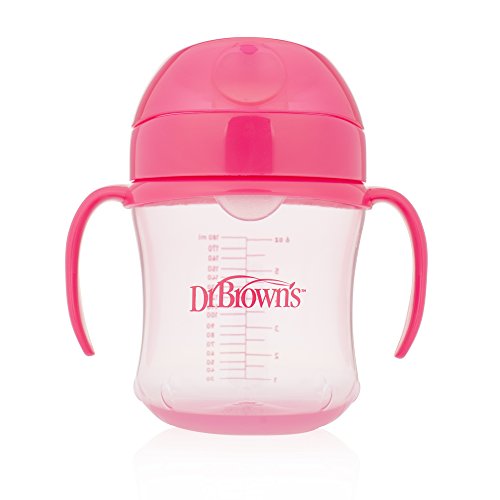 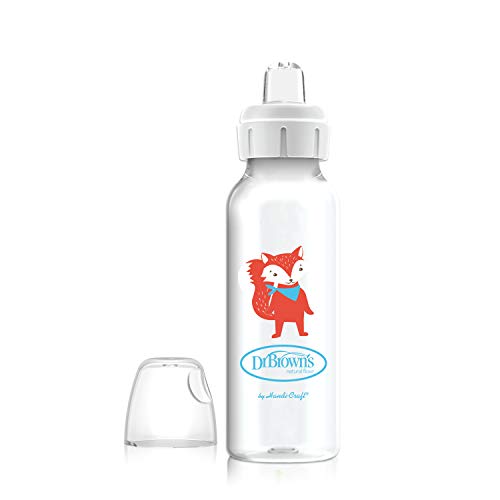 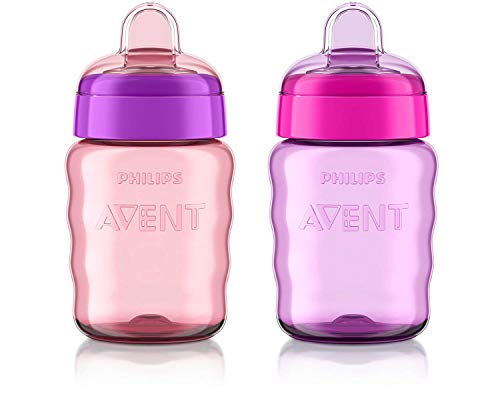 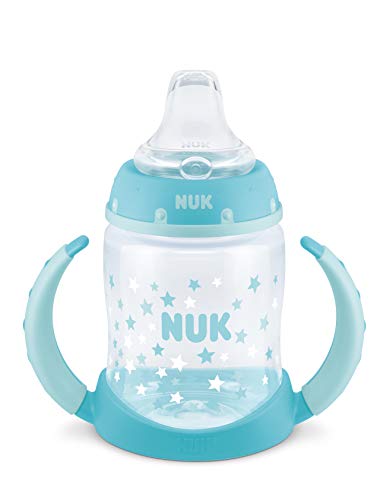 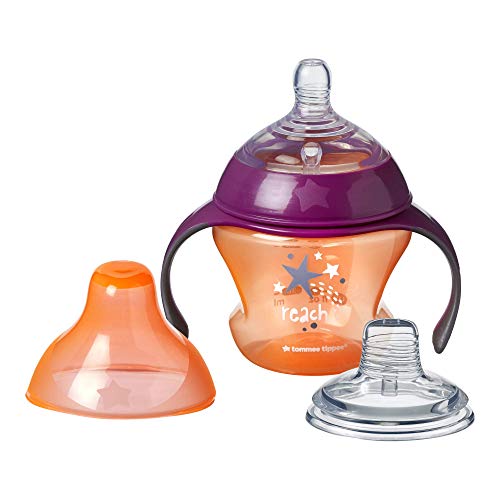 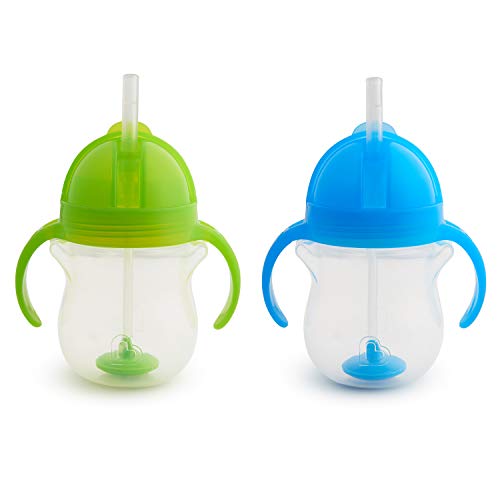 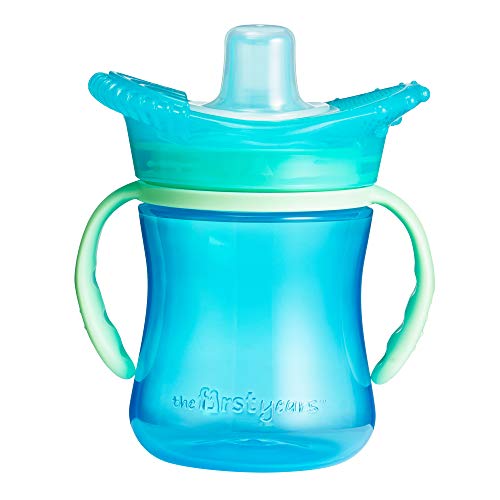 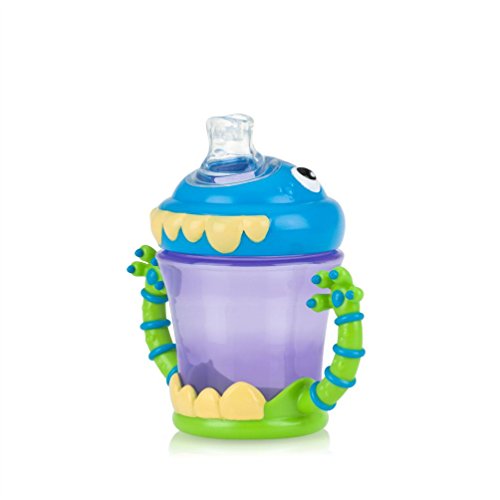 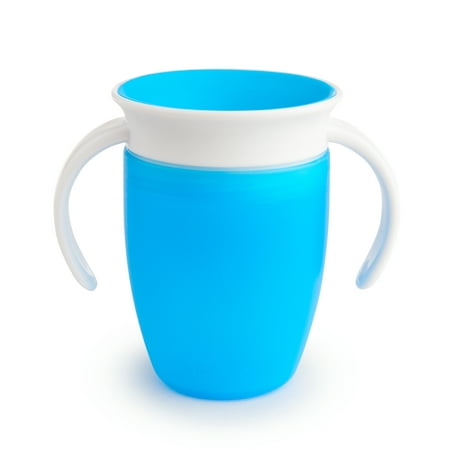 Miracles do happen. Drink naturally from anywhere on the 360 degree rim, without worrying about spills. The lid automatically reseals after drinking - perfect for a growing kid on the move. Let's face it: toddlers are a messy bunch, especially when first navigating Sippy cups. Now imagine a world in which drinks didn't spill at all - not in your diaper bag, not on your furniture, and not even onto your eager-to-learn child. No, it's not a miracle, exactly - it's munchkin's miracle 360 cup. The first Sippy cup invented with both parents and kids in mind, the miracle 360 BPA free toddler Sippy cup with dentist-recommended, spoutless design 360-degree drinking edge eliminates spills completely Cup automatically seals when child stops drinking Easy to clean, with no extra valves or parts - top rack dishwasher safe Colors may 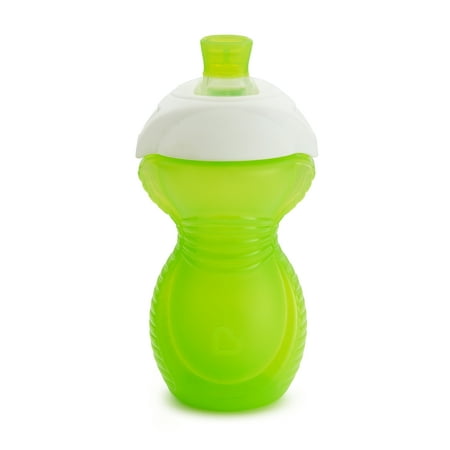